In this body of work I explore the way in which imagery can be read and understood as language. Like any language, meaning is compounded by individual experience. Cultural icons and symbols collide with personal association and memory resulting in a visual lexicon specific to each individual.

National Geographic has been employed by collage artists throughout the publication’s 130 year history, due to it’s incredible variety of imagery. The broad scope of visual content is not incidental; in fact, the magazine was developed as a tool through which to educate its readership in “pictorial literacy”. However, as authoritarian models like National Geographic are rapidly displaced by the internet’s barrage of democratized imagery, the meaning of pictorial information has never been harder to pin down.

In my work, this resistance to unitary definition is reinforced by the impermanence and fragility of the compositions themselves. The use of pins alludes to both the instability of meaning, and the potential for these images to be easily rearranged, overtaken, or discarded entirely. 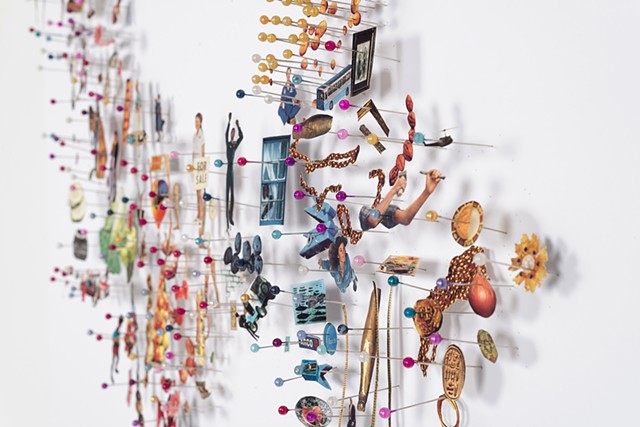 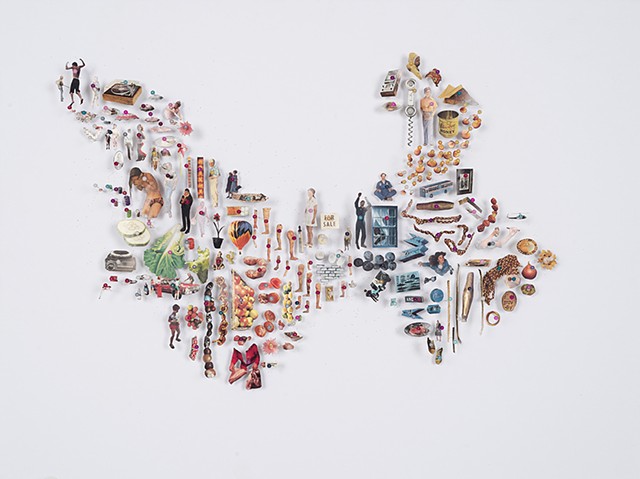 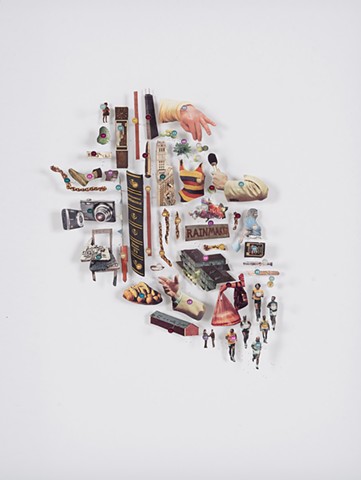 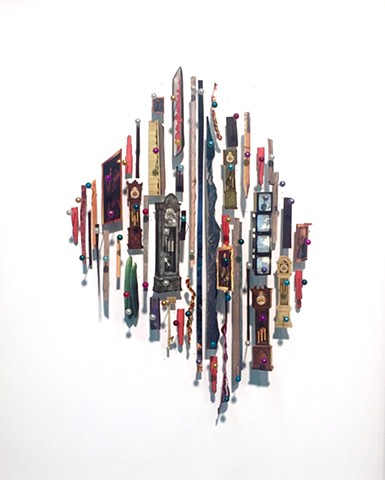 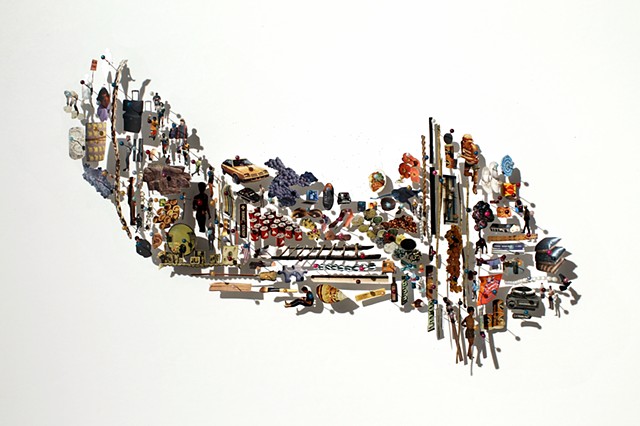 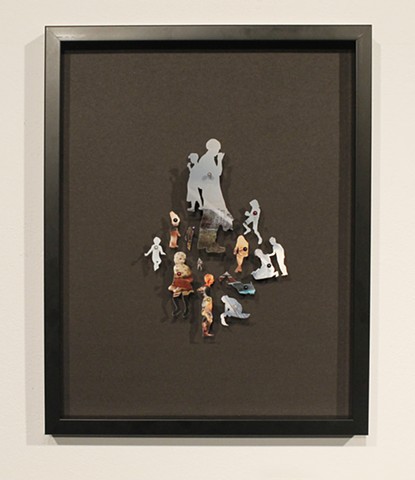 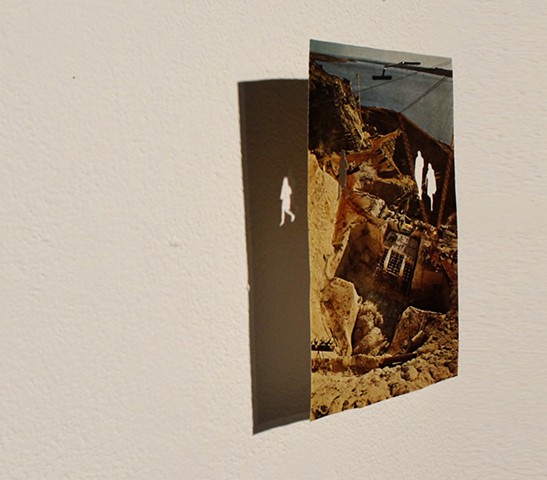 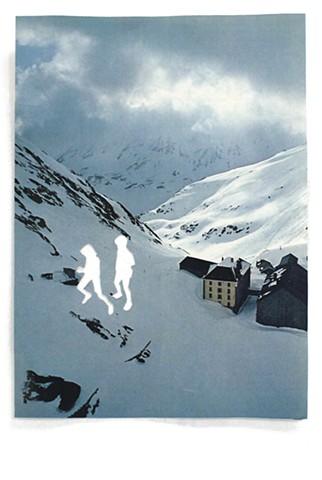 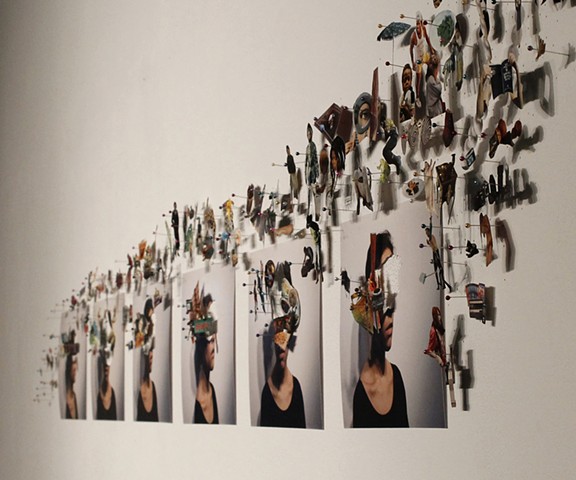 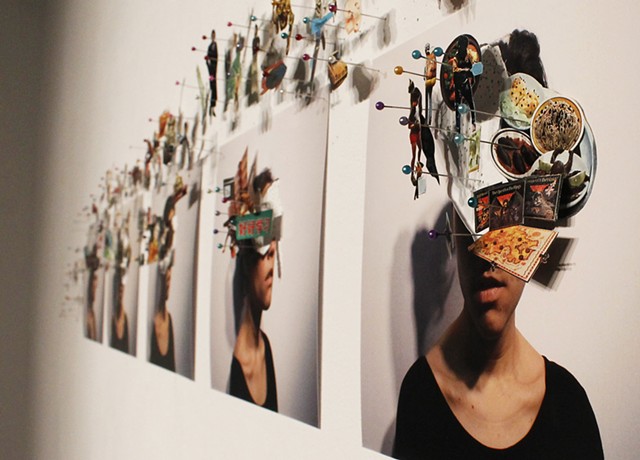 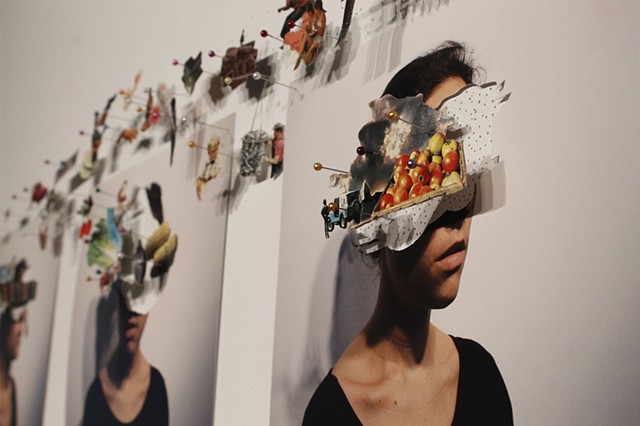